A sonnet is (traditionally) a fourteen-line rhymed poem. In English, the sonnets that made the form famous during the Renaissance used iambic pentameter (ten-syllable lines alternating weak and strong stresses: for example, "i CAN'T beLIEVE i FAILED that STUpid TEST") and adhered to one of two rhyme schemes. The Petrarchan or Italian sonnet comes to us from Petrarch, writing in Italian; it is divided into an eight-line octave and a six line-sestet, with a rhyme scheme of ABBAABBA CDECDE or ABBAABBA CDCDCD. The Elizabethan Shakespearean sonnet (so called because of Shakespeare's fondness for the form) is comprised of three quatrains and a couplet, rhymed ABAB CDCD EFEF GG.

"Sonnet" means "little song" in Italian. Traditionally, a sonnet would meditate on a single problem or subject, with a turn (volta) happening either between the octave and sestet in the Italian form or before the closing couplet in the Elizabethan form. Contemporary poets will often keep one element of the traditional form (for example, the fourteen-line structure) while doing away with others; they will also sometimes invent their own formal containers for sonnets without much regard for the traditional strictures of line counts, meter, or rhyme. As the sonnet evolves, the only constant is its name--and the enduring appeal of the "little song" in poetry.

We hope you enjoy these contemporary sonnets, in all their multi-faceted, multi-formed glory.

Shakespeare, "Sonnet 73" / Laynie Browne, "That Time In Me Amulet: Love Sonnet to Letters"

Laynie Browne "talks back" to Shakespeare's Sonnet 73. Includes a reading of Sonnet 73 by Susan Briante.

Text of Sonnet 73 is provided to show a breakdown of the traditional form, with the rhyme scheme and stressed/unstressed syllables marked.* Note how Shakespeare uses meter to create emotional urgency in the poem: the first three lines of the first stanza are in perfectly regular iambic pentameter, but the meter breaks apart briefly at the beginning of the fourth line, where the devastation of the image (and the speaker's feeling) overwhelms the form.

*All scansion opinions my own. Debate freely amongst yourselves! SK 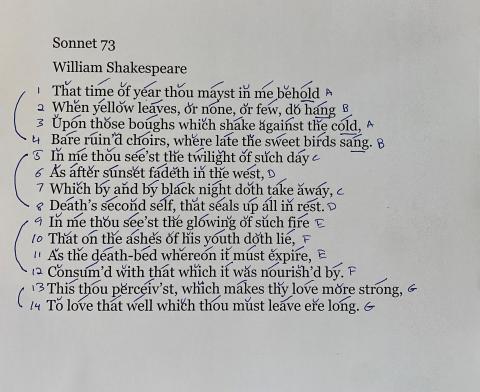 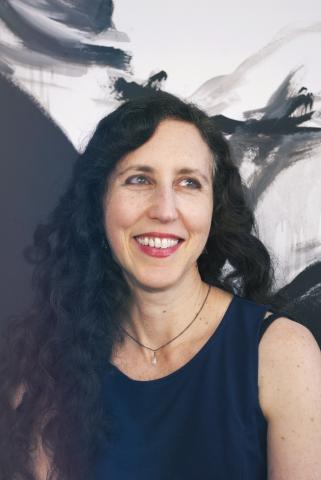 David Baker's sonnet retains the traditional fourteen-line structure, but introduces a caesura in the middle of each, shattering the line to reflect the destruction of bee habitat that is the poem's subject. Read the poem and explore its unique lineation here. 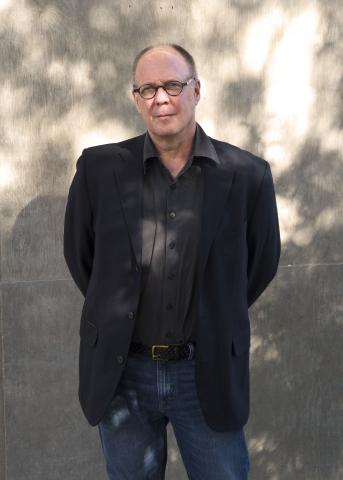 "Why Not Say What Happened" is unpublished.

Farid Matuk's sonnet includes traditional elements, such as the division of the poem into almost-Elizabethan stanzas (the poem, as you can see here, opens with a three-line tercet, then concludes with two quatrains and a couplet). The poem also redirects the sonnet's tradition of addressing a beloved woman: here, the beloved is a daughter. 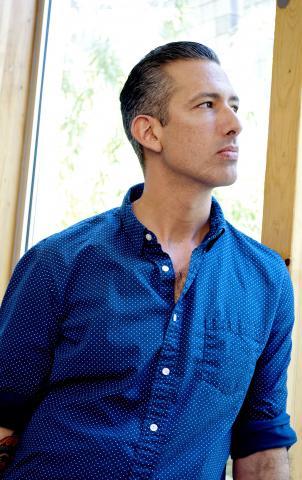 This sonnet retains the concision of the traditional form, using language itself as the basis for song: Resto moves fluidly between Englishes and Spanishes, celebrating the richness of linguistic difference while acknowledging the reality of linguistic gaps.

Legaspi's sonnet is old-fashioned in its theme (this is a love poem) and new-fashioned in its form, which employs both full and slant rhymes in a playful, patterned non-pattern that conveys the speaker's bubbling-over delight in the beloved. Read the poem here. 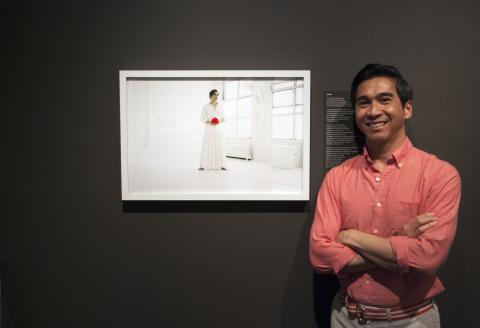 This excerpt comes from Kyrie, a sequence of sonnets set during the 1918 influenza pandemic. In these sonnets, Voigt uses the concision of the form to evoke seismic shocks in her characters' lives, griefs that shatter worlds: one moment a brother is alive, then he is not; one moment a mother lays dying, then throws off her sheets and enters into heaven. 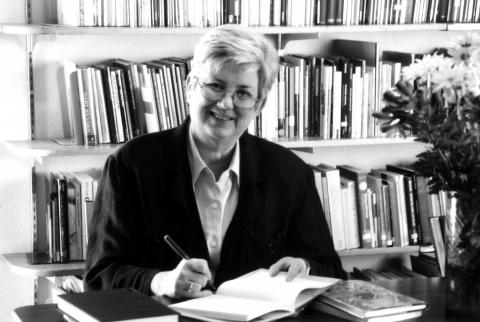 "When does a childhood end?," "To be brought from the bright schoolyard," "This is the double bed," "When it was time to move," "Dear Mattie, Pug says."

These poems are taken from a book of love sonnets titled De amor oscuro/Of Dark Love, an homage to Federico García Lorca's Sonetos de amor oscuro/Sonnets of Dark Love. Alarcón reads in English and in Spanish from his ground-breaking celebration of homosexual love. 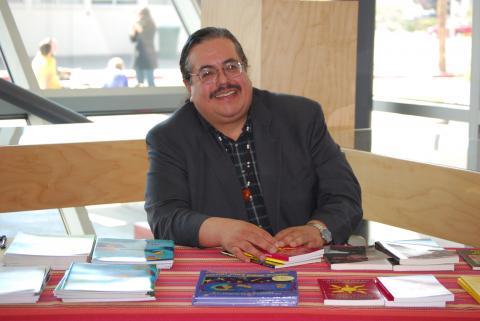