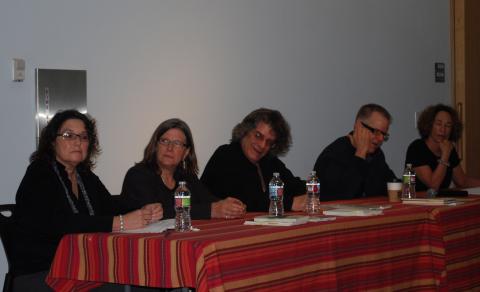 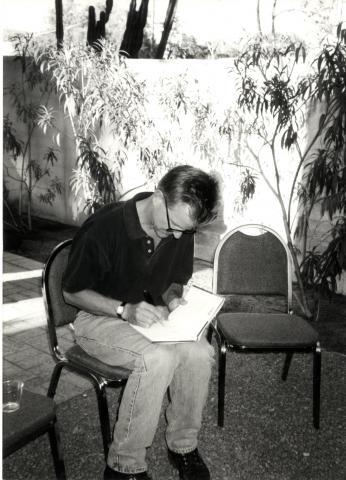 Boyer Rickel reads primarily from his collections Remanence (2008) and reliquary (2009).

Boyer Rickel reads poetry from his first book, Arreboles (1991), touching on family and childhood memories, experiences living in Tucson, and musicians and writers of previous centuries. He also reads an essay that would go on to be published in Taboo (1999), which he introduces by discussing his approach to writing essays that follow the form of poems, not returning to a main idea but moving through it.