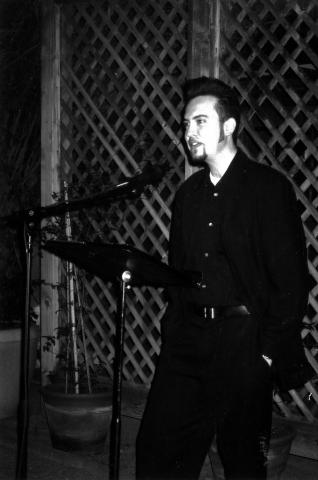 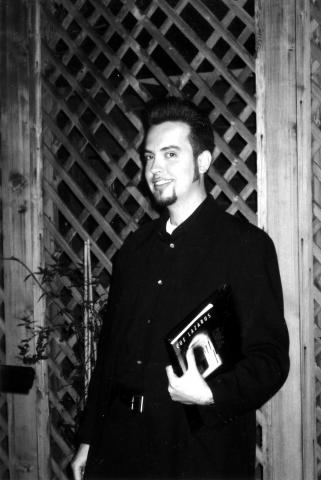 Carl Marcum reads poems from his second collection, A Camera Obscura (2021), primarily focused on the night sky and space exploration. He also reads two poems from his first collection, Cue Lazarus (2001), in addition to two poems from a manuscript in progress. This reading was originally given alongside Laurie Ann Guerrero as part of the Tom Sanders Memorial Reading Series.