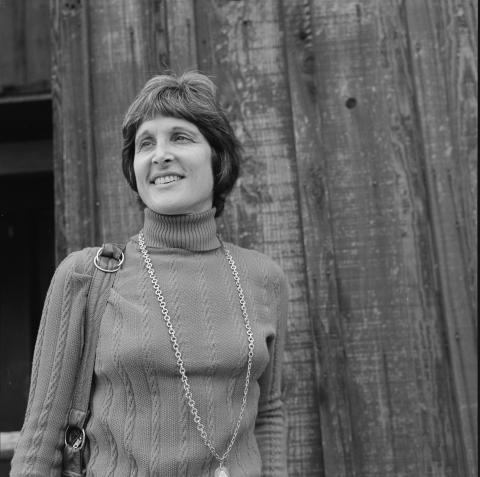 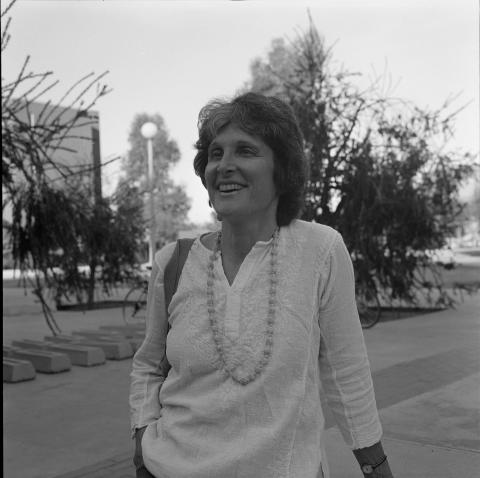 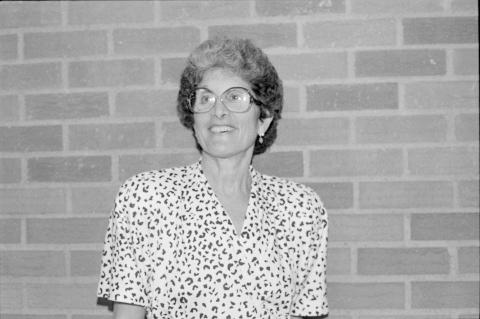 Pulitzer Prize-winning poet and novelist Maxine Kumin reads from her then-recent collection Nurture (1989), together with poems written throughout her career, as well as two poems that would go on to be collected in her next book, Looking for Luck (1992). Many of the poems consider connections between animals and humans. Kumin also reads a series of three elegies to her longtime friend Anne Sexton.

Maxine Kumin reads from several collections including her first book, Halfway (1961), as well as Upcountry (1972) and House, Bridge, Fountain, Gate (1975). She reads poems on themes such as animals, dreams, water, and the body, as well as two elegies to her close friend Anne Sexton, and a series of seven riddles.

Maxine Kumin reads primarily from House, Bridge, Fountain, Gate (1976), along with selections from her earlier work.