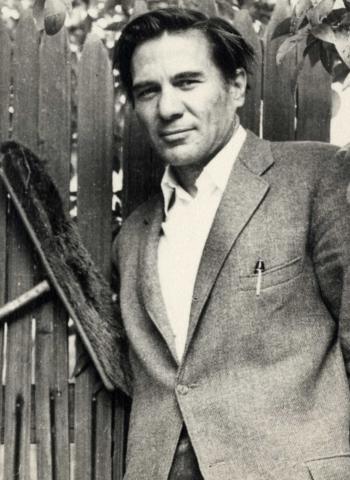 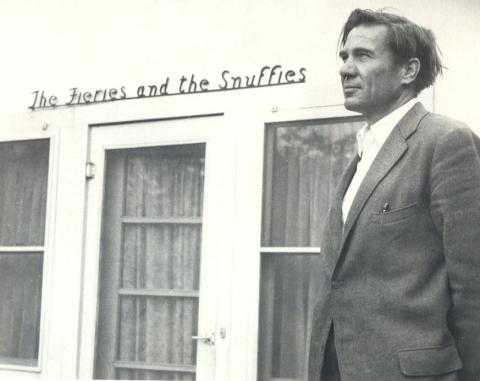 Galway Kinnell reads from across his body of work before reading drafts of poems that would appear in his twelfth book, Imperfect Thirst (1994). He reads from Body Rags (1968), The Book of Nightmares (1971), Mortal Acts, Mortal Words (1980), and When One Has Lived a Long Time Alone (1990). He also recites a portion of Walt Whitman's "Song of Myself" in recognition of the 100th anniversary of Whitman's death.

In this reading with Coleman Barks, Galway Kinnell reads primarily from a manuscript that would be published three years after this reading as Mortal Acts, Mortal Words. He also performs poems written by Christopher Smart and Walt Whitman.

Galway Kinnell reads primarily from his 1968 collection of poems Body Rags, which received a special mention from the National Book Award for Poetry in 1969. He begins by discussing and reading poems by Tu Fu, James Wright, Theodore Roethke, Robert Bly, and Walt Whitman.