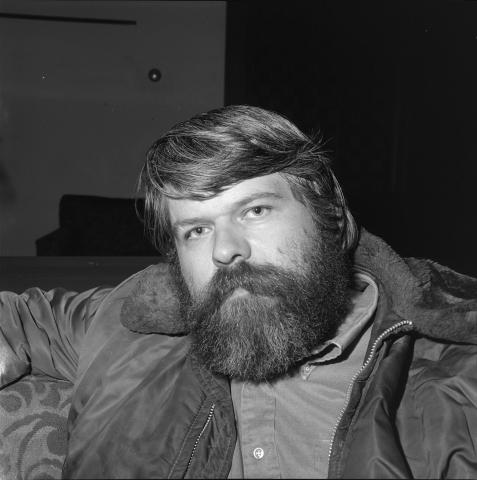 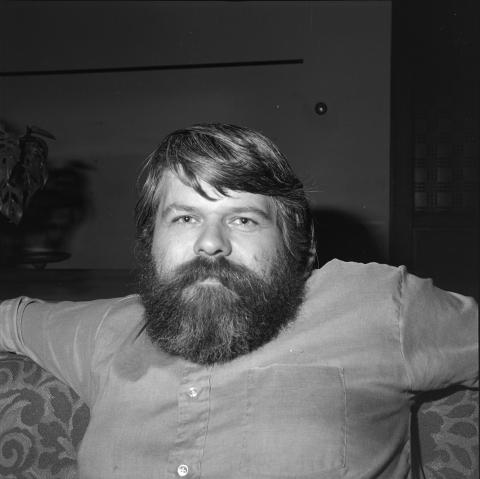 Bruce Dobler explains the relationship of his work to documentary fiction. He speaks of the necessity of journalistic fiction and the writer's task of capturing "the spirit and mood of a place and a time that would otherwise be inaccessible." Dobler reads from his novel, The Last Rush North (1976), exploring the construction of the Alaskan pipeline. Rather than picking a single chapter in the novel, Dobler reads an assortment of excerpts following one of the novel's many characters, a truck driver named Jill Jones. He closes with an excerpt following a character named Little Nasty, who gets into a fight with a much larger man.