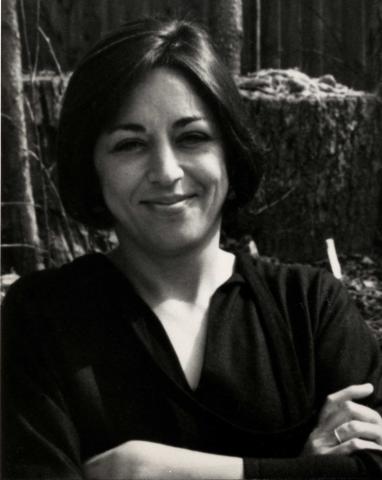 Toi Derricotte reads from her first three collections: The Empress of the Death House (1978), Natural Birth (1983), and Captivity (1989). She also reads poems and prose that would later be collected in Tender (1997) and The Black Notebooks: An Interior Journey (1997), along with two unpublished poems, including one written in Tucson the night before this reading. She closes by singing an original song.