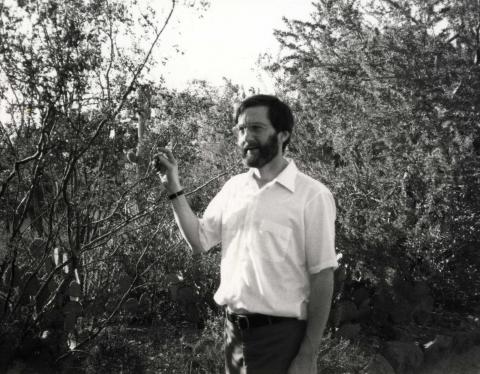 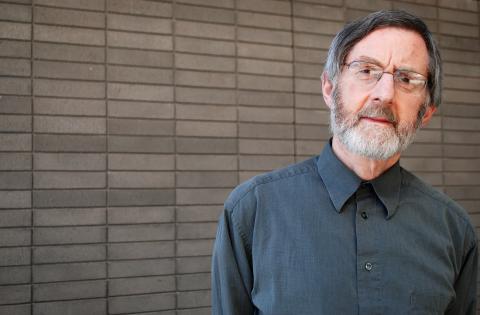 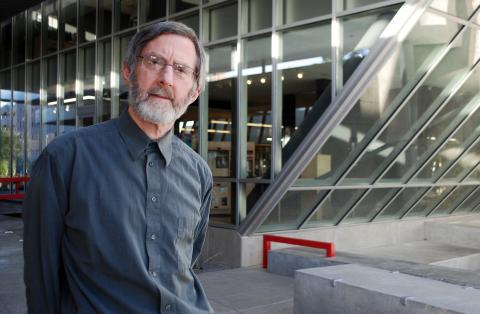 Carl Dennis reads poems in progress from a manuscript with the working title Extra Room. Final versions of many of these poems would go on to be published in Another Reason (2014).

Carl Dennis reads primarily from Practical Gods (2001), which would go on to win the Pulitzer Prize in 2002. He also reads selections from Ranking the Wishes (1997) and work that appears in New and Selected Poems (2004). Dennis won the Ruth Lilly Poetry Prize a year prior to this reading.

October 15, 1986 - Carl Dennis
Carl Dennis reads primarily from The Outskirts of Troy, which would be published two years after this reading.